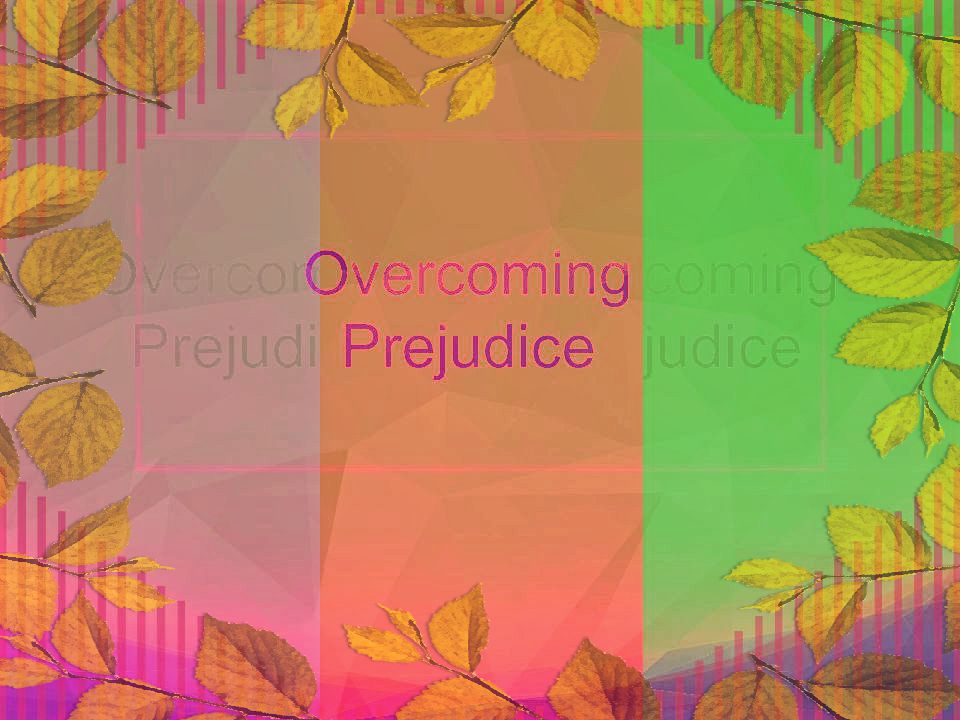 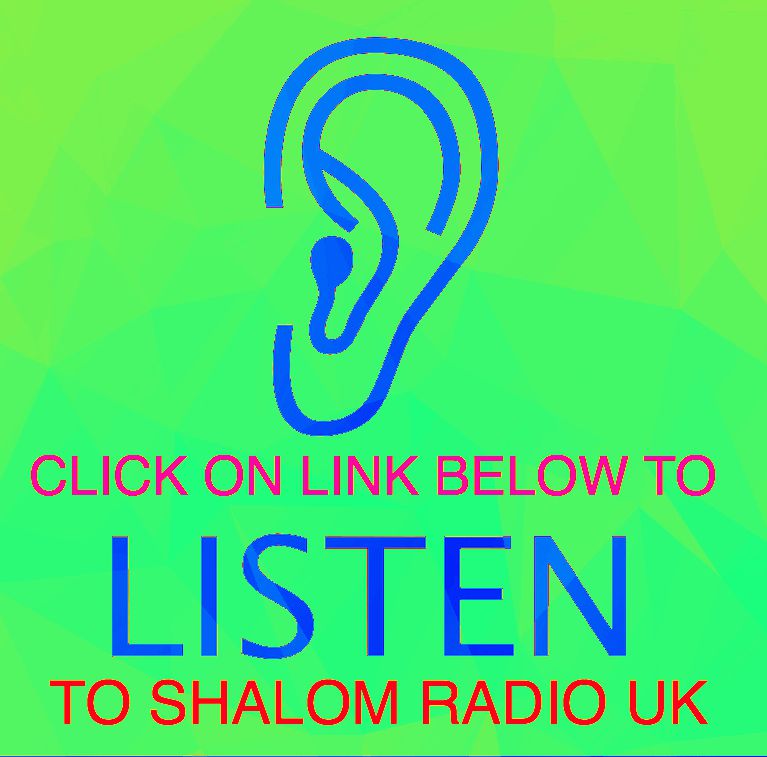 • Xenophobia – fear or hatred of the stranger

• Physical abuse due to being different

• Genocide – murder on a large scale

What rights do you have?

• You have no rights

• You have no right to live among us

• You have no right to live!

First, they came for the Communists And I did not speak out

Because I was not a Communist

Because I was not a Socialist

Because I was not a trade unionist

Because I was not a Jew

Then they came for me

And there was no one left

To speak out for me. 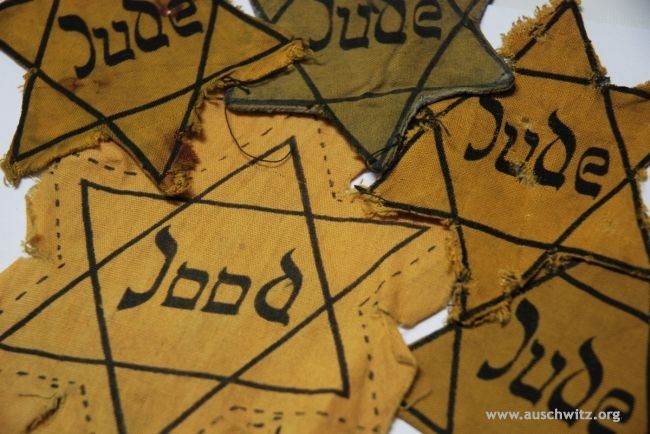 History of a Human-made Hell 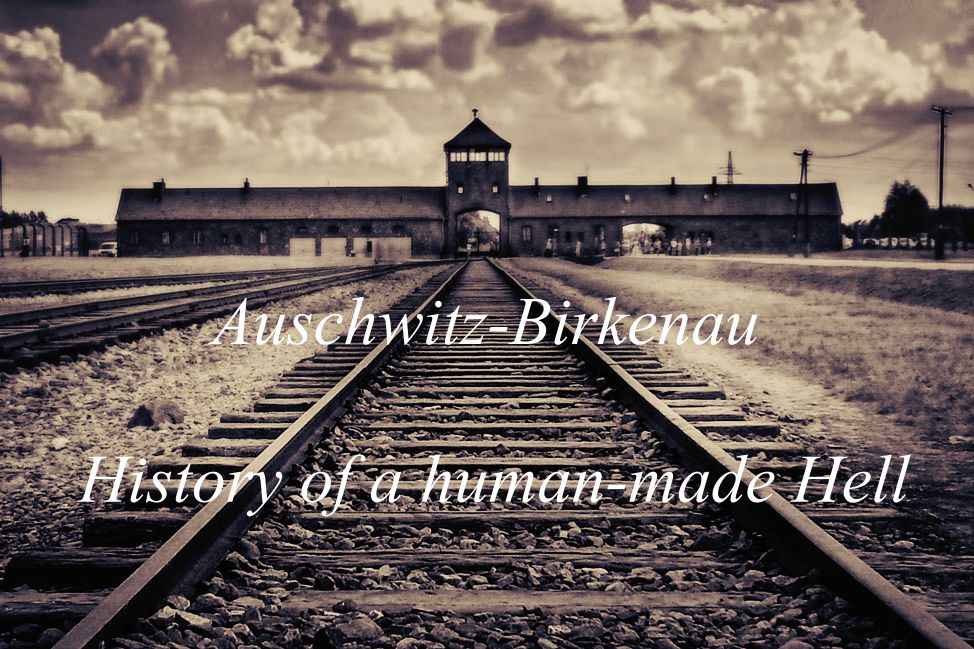 From Wikipedia, the free encyclopedia

Maslow’s hierarchy of needs is a theory in psychology proposed by Abraham Maslow in his 1943 paper “A Theory of Human Motivation” in Psychological Review.[2]Maslow subsequently extended the idea to include his observations of humans’ innate curiosity. His theories parallel many other theories of human developmental psychology, some of which focus on describing the stages of growth in humans. Maslow used the terms “physiological”, “safety”, “belonging and love”, “esteem”, “self-actualization”, and “self-transcendence” to describe the pattern that human motivations generally move through. The goal of Maslow’s Theory is to attain the sixth level or stage: self-transcendent needs.[3]

Hath not a Jew eyes?

food, hurt with the same weapons, subject to the same diseases,

and summer, as a Christian is? If you prick us, do we not bleed? If

And if you wrong us, do we not revenge? If we are like you in the

rest, we will resemble you in that.

After a Christian has eloped with his daughter, and after the pair have made off with a portion of his ducats, Shylock confronts two other taunting Christians. When they’ve finished mocking him, they ask whether Shylock seriously intends to take a pound of Antonio’s flesh if the merchant defaults on his loan [see POUND OF FLESH]. Shylock affirms that he is indeed serious, especially given his recent indignities at the hands of Christians. “Hath not a Jew eyes?” he asks rhetorically; Jews suffer, bleed, and die just like Christians do, and are just as susceptible to the urge for revenge. The Christians of the play universally assume that they’re a nobler species than Jews, but Shylock insists that they’re no more pure than Jews and Jews no less human than Christians. There’s no little pathos in Shylock’s speeches, even though his main purpose in the play is to be villainous. Both Shylock and the Christians have lessons to learn, before this play is over, about humaneness and humility. 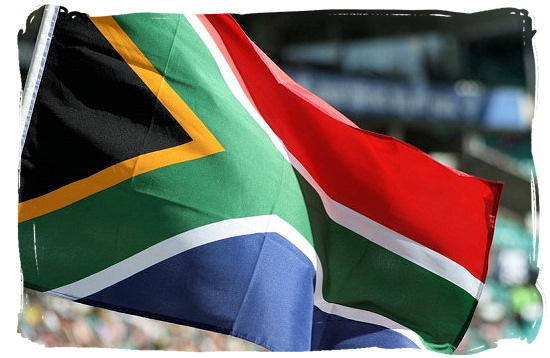 No to racial stereotypes and labelling people! 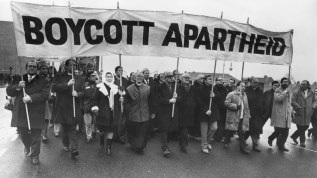 2 thoughts on “I Am The Mechanic: With God’s help I will attempt to Overcome Prejudice”