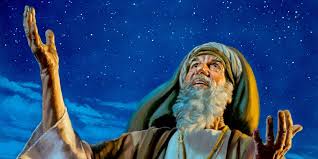 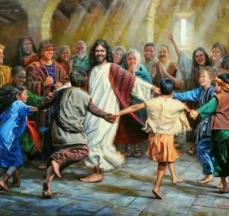 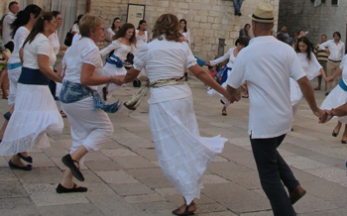 Jewish believers face many hurdles to jump over in Israel. This is not only when considering to become a believer in Yeshua that one confronts many challenges, but also some have faced opposition to their profession of faith in Yeshua as Messiah and Lord, occasionally confronted with sever hostility, rejection and physical violence (this does not often happen).

Avraham a congregation leader near Jerusalem speaks to Roni about some of these issues facing those who choose to follow Yeshua.

In the second part of the programme Avraham shared an inspiring talk on how you may make the great discovery personally of what it means to accepting of Yeshua and how our age old rejection of him is overcome.

Joseph is a type of Yeshua

Avraham uses the symbolism (type) of Joseph, Jacob’s son, who was rejected by his brothers and sold into slavery to illustrate how Yeshua is also rejected by his own. It is through divine revelation that reconciliation takes place and we discover that he has the key to our understanding and gives us the ability to be embraced by him as we discover Yeshua as our brother.

An apology: Due to the poor recording quality in the second part of the interview, Roni tells of Avraham’s response and expressing his thoughts, hopes and dreams. 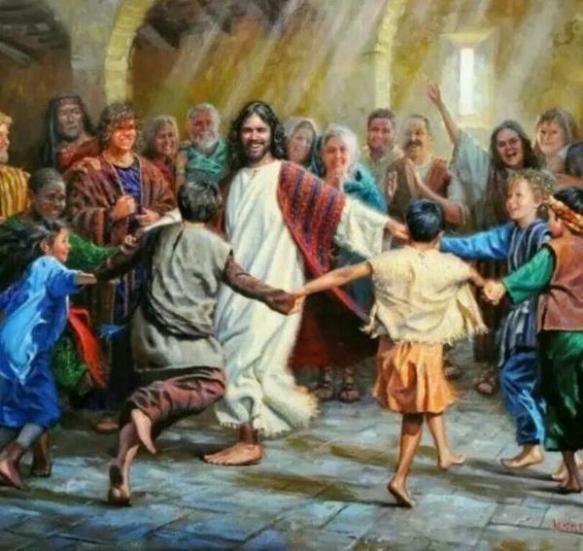 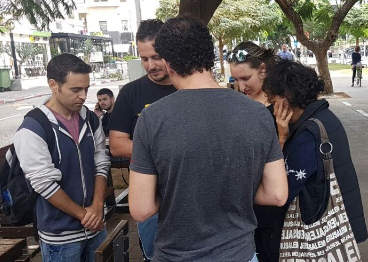 Listen to the story of a Lebanese Christian, living in Nahariyah, Israel and how he found a new home in the Israel together with his family. He also experienced a renewal of faith and hope, together with love and acceptance from Israelis and particularly from Messianic Jews.

Once we were enemies and strangers, but now we are members of the same family where their is neither Jew nor Gentile, but we are ONE NEW PEOPLE, for the Messiah Yeshua has broken down the dividing wall of hostility when he died on the cursed tree, making peace!

(a loose paraphrase from Ephesians 2).

During May 2017 I was in Israel and spent a week visiting the Hebrew University on Mount Scopus, doing research, attending a lecture hosted by the Department of Middle-Eastern Studies and visiting various Judaica bookshops looking for books of interest. I found this book called The Chosen And The Choice, by Jean Jacques Servan-Schreiber. I also met a young Israeli student who is studying at the Hebrew University in the Humanities and he agreed to be interviewed.

The content of this month’s programme considers some of the themes raised by Servan-Schreiber and I address questions to the student about his thoughts about the current Israeli-Palestinian impasse and on going conflict.

We all want instant results and live in a culture of wanting instant gratification and it is like having an instant coffee or a Pot-Noodle, pouring boiling water in and we think we have a meal. So with the very complex issues facing the Middle-East and Israel in particular, many international leaders expect instant results and hope for a quick fix to longstanding problems. We may feel very uncomfortable with the prospect that this current situation may take another 100 years to reslove.

A willing and a courageous leadership is needed and while there are people of great ability and talent on both sides of the divide between Israeli and Palestinian, these people are not centre stage at present, but are sitting on the sidelines, waiting and hoping that a true lasting peace may be found.

Optimism and pessimism are both emotions that are felt and expressed when considering the Israeli/Palestinian conflict, however,  one does not want to give into despair and hopelessness, rather there is hope and this is given expression to in this programme.

When considering the Israeli and Palestinian conflict be slow to judge and exercise wisdom before you speak.  Let us not fall into the trap of making quick judgments and particularly if we only know one side of the narrative. Both Jews and Palestinians each have their story to tell and having listened to both, still do not rush in where even angels fear to tread.

Be a peace maker and not a trouble maker – Shalom!